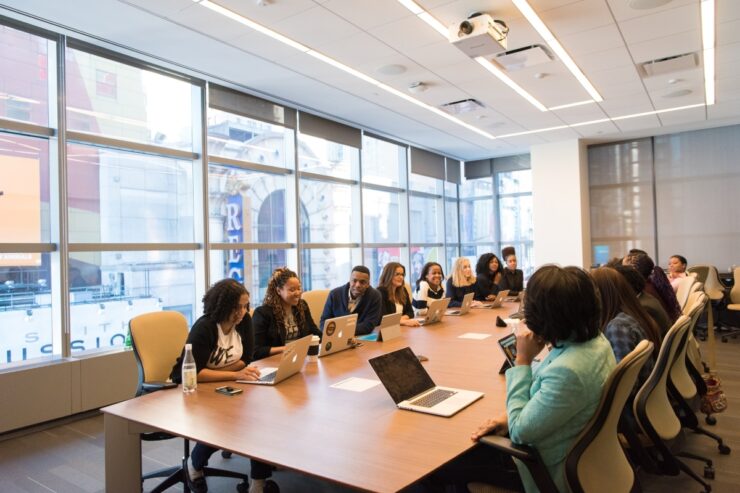 The Difference Between a Meeting and a Conference

Definition of a meeting

Simply put, a meeting is a group of two or more people that got together for a specific reason. The meetings are usually held inside the office space, in a smaller room. They can be held at a pre-determined time in which case they are more formal. Or they can be less formal.

A meeting can be called for different reasons. The most common ones are:
– Making a certain decision – Those who attend the meeting need to find the solution to a certain problem.
– Sharing information – If there is some new information it needs to be shared with the employees.
– Consulting – If there are some planned changes within the company or organization, people gather to discuss them further.

Definition of a conference

The conference is a type of formal meeting that has multiple speakers, a lot of attendees, and has a theme that needs to be discussed. Because they include a lot of people, offices are usually not suitable for them. That is why they are usually held in the big conference halls which can take a lot of people at the same time.

There are also different kinds of conferences. A seminar is a conference meeting that includes a presentation concerning a certain topic. It can include only one presenter or more. A symposium is a meeting of experts in a certain field, so they can discuss trends, present various papers, recent discoveries, etc. A conference can be organized as a workshop, as well. This type of conference tends to include attendees in the discussion, so they can take part in the conference. 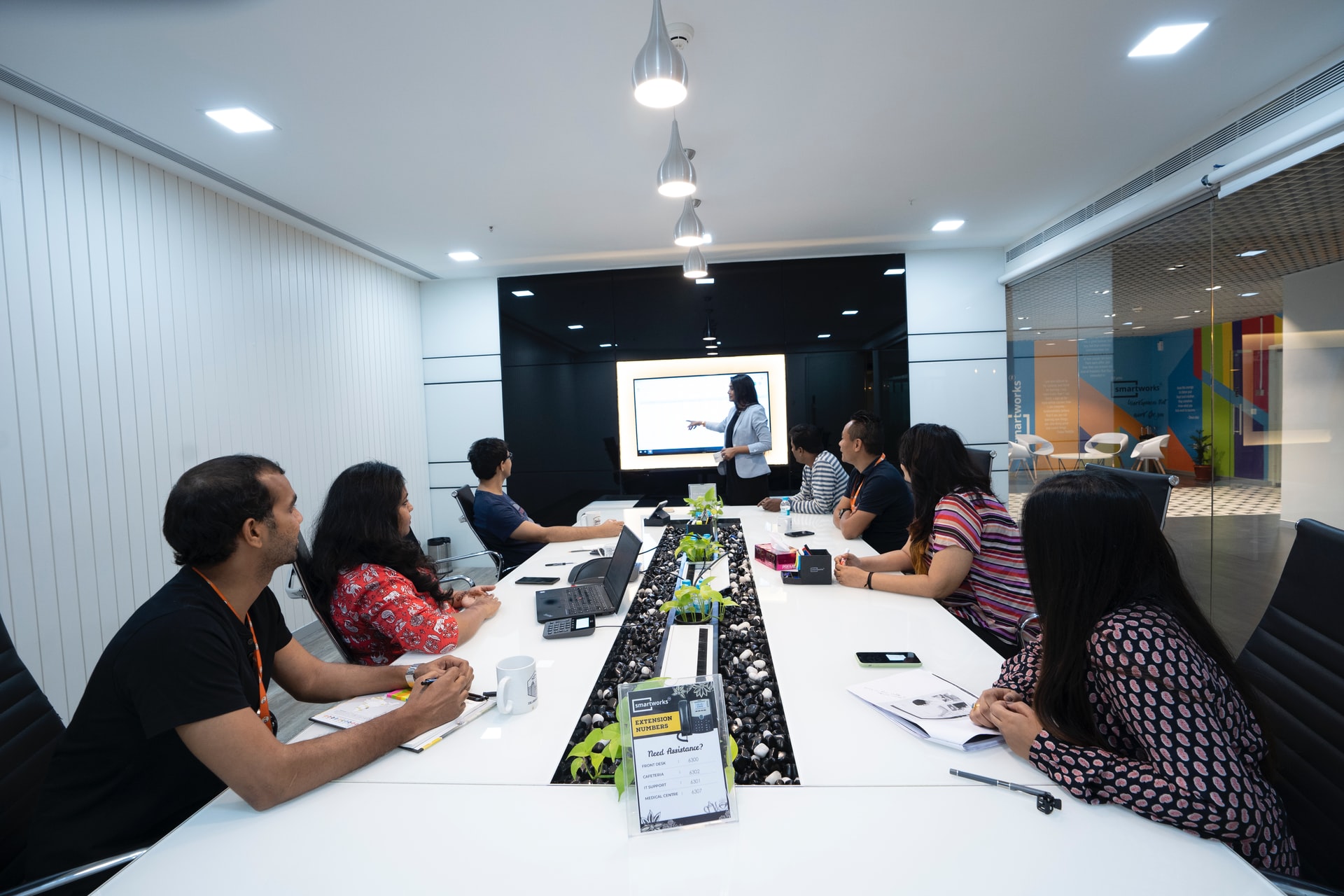 The differences between a meeting and a conference

Even though a conference is a type of formal meeting, there are significant differences between these two gatherings. They come down to the following.

Meetings are short and they are usually fitted inside the working hours, or immediately after. People gather in a meeting for a specific reason, either to discuss an issue or make a decision. So, depending on the purpose of a meeting, it can last less than an hour, up to a couple of hours. They rarely last more than that. On the other hand, conferences are meant to last way longer, for days, or even weeks to cover all the important topics. Various speakers get enough time to cover a certain subject.

When people attend a meeting, it is usually for a specific reason, to discuss a certain problem, and then to get to the solution. When the solution is reached, there is no reason for prolonging the meeting. This is why they last for a shorter period of time. While conferences always have a theme that is covered by the speaker. Covering the subjects can lead to various debates in order to gain more knowledge about the subject and maybe reach some new theories and conclusions.

Meetings can be planned in advance, but they can also be called without any notice. Depends on the purpose of the meeting, they can be less or more formal, but either way, it takes less planning than a conference. A conference must be planned in front, with the exact schedule of speakers and other events which take place at the conference. So, a conference must have a venue, speakers, and exact schedule planned in front. This is exactly why it is way formal than a regular meeting and why they cost way more than a meeting. 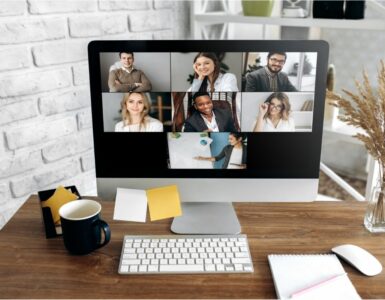 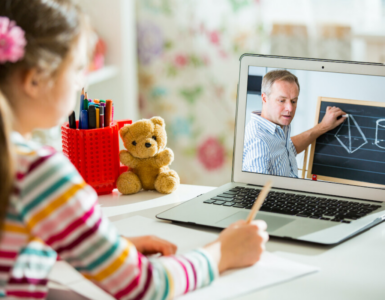 We are all thrown into the realm of online learning, educators must devise strategies for engaging pupils while they are online. When schools transitioned to remote learning, one of the first things they did was... 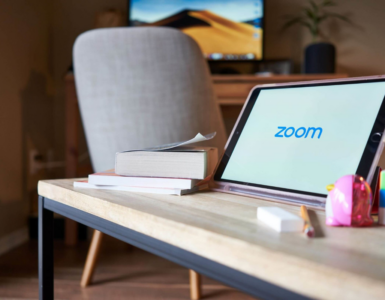 The COVID-19 pandemic has had a significant impact on almost every aspect of life, but few have had as significant an impact on education as it has. The utilization of online resources for teaching and learning from a... 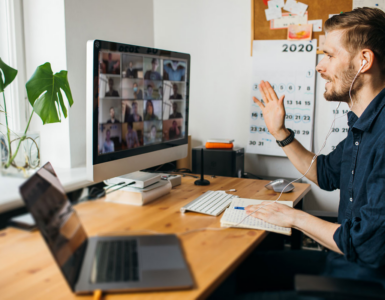 Best Features Zoom Has To Offer To Educators

Online classes have become an integral part of teaching. Educators had to adapt to Zoom to make sure they could continue teaching during the pandemic. It became the major platform for online classes, group meetings, and... 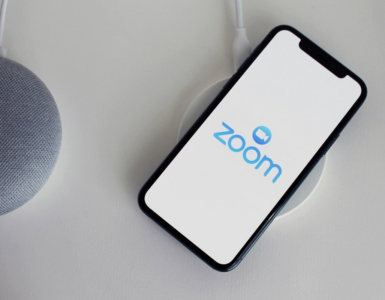 5 Amazing Tips and Tricks for Zoom

Mainly, zoom is a videoconferencing app with numerous captivating and engaging features. Zoom has become a beneficiary to millions of people. It is being used worldwide for teaching, studying, and working purposes.  ... 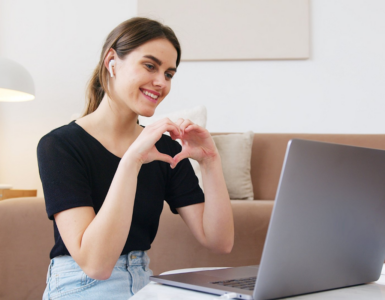 Video conferencing or video calling both terms have become very significant for us.  Be it a class presentation, an office meeting, or a lecture, they are used very frequently. Also, people have become quite accustomed...