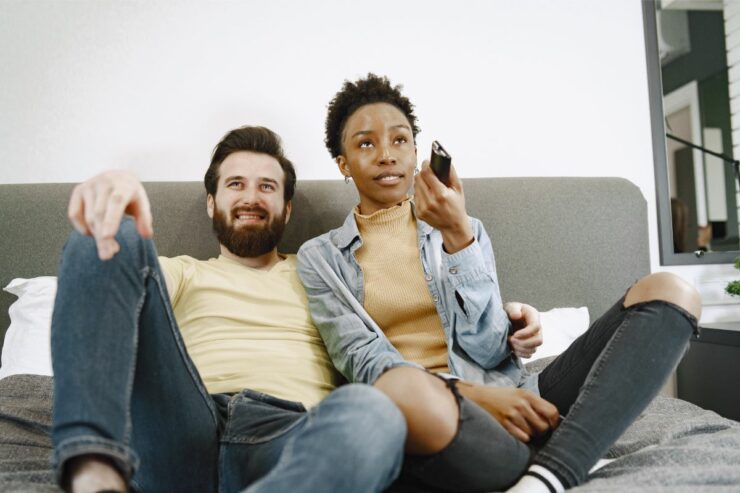 Best Nature Documentaries of All Time

Thrilled by elephants mourning their loved ones, the mating habits of lions, and lionesses taking care of their cubs, viewers love to peek into the daily lives of animals, particularly in breathtaking sites around the world. Nature documentaries offer an educational session seeing as they cover a wide array of topics. Filmmakers use their platform to raise awareness on issues of global warming, animal cruelty, rising sea levels, and much more. Read on to learn more about some of the best nature documentaries that have been produced addressing all things nature.

The Cowspiracy documentary encourages viewers to shun animal products in a campaign to fight climate change. The director also explains why leading environmental organizations avoid talking about this issue.

In the film Before the Flood, the United Nations peace messenger Leonardo DiCaprio gives us a world tour illustrating the dangers of global warming. The documentary is directed by Fisher Stevens, an Academy award winner. The documentary is a National Geographic production that puts into practice what they say by reducing carbon emissions released during the show’s output using a voluntary carbon tax.

Free Solo is a documentary by Elizabeth Chai and Jimmy Chin showcasing Alex Honnold, a rock climber on a mission to do a free solo climb that involves climbing without any form of support and security such as ropes or harnesses. The film captures how dangerous free solo climbing is as Honnold ascends El Capitan in Yosemite National Park, over 3000 feet.

The film is directed by Jamy Uys, who brought us the film ‘The Gods Must Be Crazy.’ Animals are Beautiful People takes a calm and humorous view of the wildlife in South Africa, presenting the parallels between animal and human behavior. The primary highlight of this award-winning documentary film is where animals are getting drunk on fermented fruits. The film features various animals such as zebras, hyenas, and giraffes. 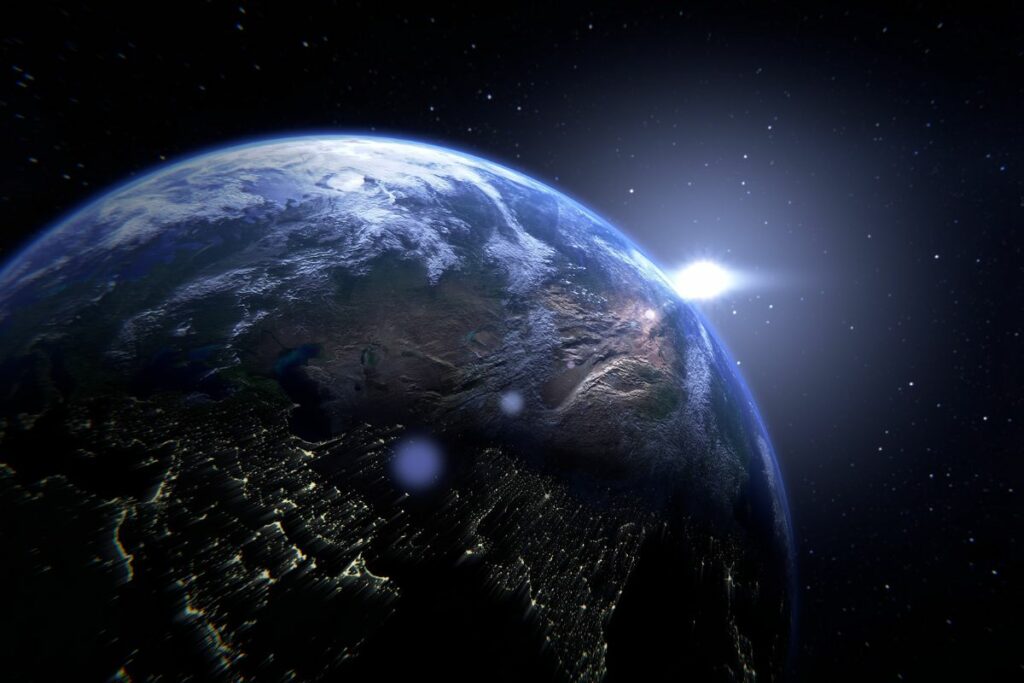 The Planet Earth documentary goes on record as BBC’s most expensive nature documentaries. The exceptional eleven-part documentary highlights the issue of flora and fauna on the different global terrains while looking into how wildlife survives in these extreme environments.

The last lions awaken viewers to the realization that animals also go through tough times. The emotionally gripping film showcases the trials and anxieties of Ma Di Tau, an exceptional lioness determined to protect her family in the dangerous Okavango Delta in Botswana. The narrator Jeremy Irons draws the audience’s attention to the predicaments of the lion population, which has been dropping drastically.

The documentary looks into the devastating impact of climate change on the various oceans in the world. Human activity, especially energy consumption, may cause the extinction of different aquatic species. The award-winning director Louie Psihiyos pleads with viewers to act on keeping the environment safe before it is too late.

In this film, director Ali Tabrizi realizes that the global fish industry is destructive after setting out to capture the beauty under the surface of the ocean. What he finds instead is “Seaspiracy” whereby marine life is being killed and destroyed by human beings. Marine species are being harmed through ancient hunting practices and pollution by wastes such as plastics which are generally non–biodegradable. Therefore, these actions by human beings are slowly killing our seas.

Director Louie Psihoyos, in this documentary, exposes the cruelty committed against dolphins in Taiji, Japan. The documentary shows how different schools of dolphins are hunted and killed for profits. The documentary sparked outrage among animal activists globally. Additionally, the Japanese fishing community received a backlash since they had turned a blind eye to these cruelties. The painful horrors faced by dolphins in the hands of human beings aim to spark emotion from the viewers.

As the struggle to combat climate change continues, the filmmakers are also working hard to create nature documentaries illustrating the controversial environmental and wildlife conservation topic. Various documentary channels and streaming sites have been an outlet for some of the most insightful nature documentaries. Therefore, if you want to learn about the wonders of nature, what threatens it, and the people working hard to conserve it, you can catch up with some of these planet-centric documentaries. 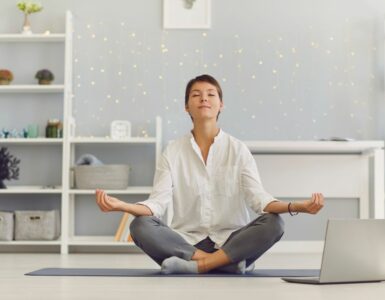 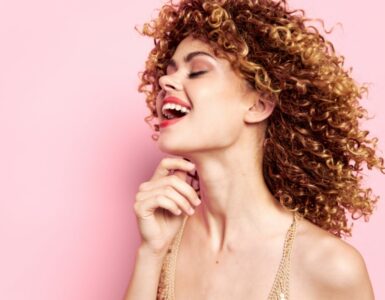 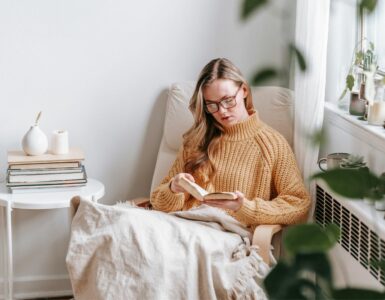 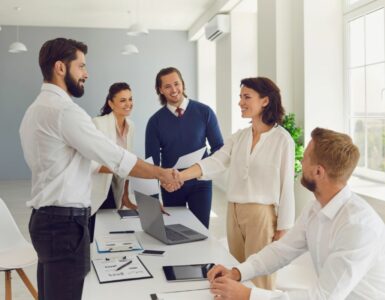 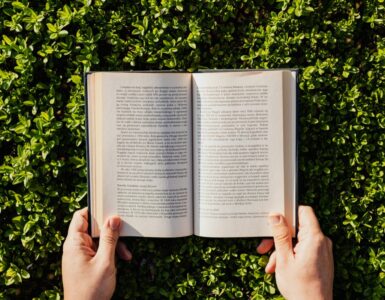